Africancompetition.com is one of the best and updated job opening websites that has been trusted by job seekers in Canada, Qatar, Dubai, Kuwait, Australia and US.

Information on job vacancies is updated with official email from the company and job seekers can send jobs directly. 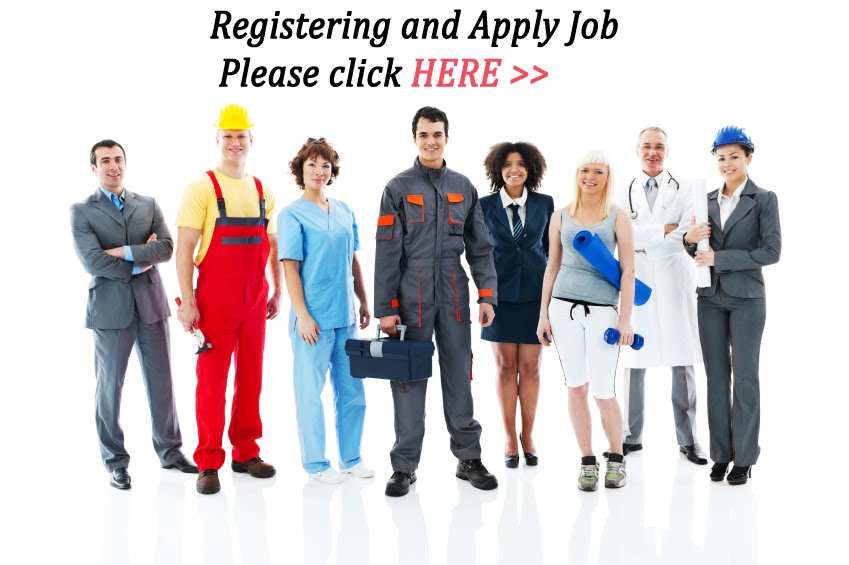 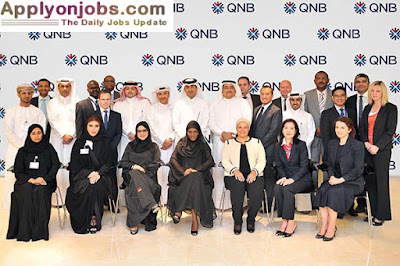 Applyonjobs.com -Qatar National Bank (Q.P.S.C.) (QNB Group) was established in 1964 as the country’s first Qatari-owned commercial bank, with an ownership structure split between the Qatar Investment Authority (50%) and the remaining (50%) held by members of the public.

QNB Group has steadily grown to be the biggest bank in Qatar and the largest financial institution in the Middle East and Africa region.

In 2016, QNB Group completed the acquisition of 99.88% stake in Turkey’s Finansbank A.Ş.(now known as QNB Finansbank), the 5th largest privately owned universal bank. In 2013, the Group successfully completed the acquisition of the second largest private bank in Egypt, QNB ALAHLI (QNBAA) with existing ownership of 95.00%. The Group has also extended its regional footprint by acquiring stakes in various financial institutions including a 20.1% stake in Ecobank Transnational Incorporated (Ecobank), the leading pan-African bank based in Togo, 35% stake in the Jordan-based, the Housing Bank for Trade and Finance (HBTF), 40% in Commercial Bank International (CBI) based in the United Arab Emirates (UAE), 99.99% of QNB Tunisia, 51% in the Iraqi-based Al-Mansour Investment Bank, 49% of the Libyan based Bank of Commerce & Development and 20% stake in Al Jazeera Finance Company in Doha. QNB Group also retains 51% stake in QNB-Syria, an 90.96% stake in QNB Indonesia.

Based on the Group’s consistent strong financial performance and its expanding international presence, QNB is currently ranked as the most valuable bank brand in the Middle East and Africa, according to Brand Finance Magazine.

CURRENT JOB VACANCIES To apply for current Vacancies click on the Job Title :